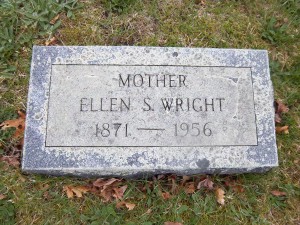 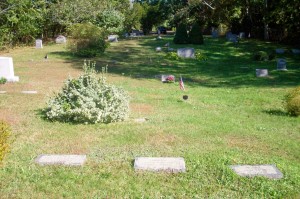 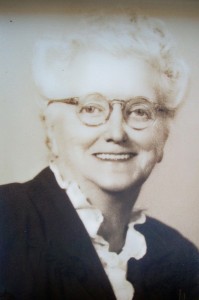 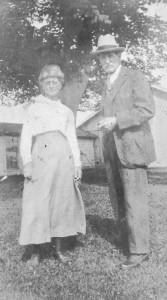 Note: Ellen, in 1884, sailed from Liverpool England with her family, on the S. S. Sardinian, to Halifax Nova Scotia; her father, Fleming Stewart, was the Captain of the ship; Ellen lived in Halifax until her parents died & then moved to Boston in 1897.